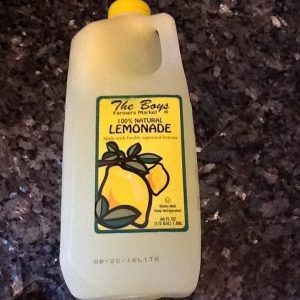 Jeff Eats got a $25 The Boys Farmers Gift Card to give to one of you guys!

For years I’ve known that TooJay’s food was average at best- that said, I didn’t see this one coming…

TooJay’s, which operates 16 locations in Broward and Palm Beach counties, on Wednesday announced the decision to file for Chapter 11 bankruptcy protection in a statement from president and CEO Maxwell Piet.

Piet called the decision “the best path forward” for TooJay’s. He went on to say it is “the direct result of the devastating economic impact of the COVID-19 pandemic on our restaurants throughout Florida.”

“This course of action will enable us to remain open to serve our communities with the same great food and service we are known for,” the statement said. “As we learn of the reopening plans for our dining rooms, we will rehire more employees and expand our services as restrictions allow.”

South Florida is the epicenter of the coronavirus outbreak, with more than 17,000 confirmed cases and hundreds of death.

My husband and I recently moved to Boca from Philadelphia.

We have eaten in the Too Jays located by Boca Town Center several times and love its food.

I recently came across your Too Jays’ April 28, 2009 review and couldn’t disagree more.

Just curious, have you changed your opinion during the past 6 years?

The answer to your question is NOPE!

Jeff Eats has eaten in TooJay’s a number of times since that April 28, 2009 “story” first appeared- and I haven’t changed my opinion one iota!

Just so you know, “food reviewing” is nothing but a big game- what I like, you may hate and vice versa. Trust me, there is no right or wrong in this game.

If you like TooJay’s, I got no problem. That said, may I humbly suggest that you try “some” of the other New York Kosher Style Delis/Kosher Delis “mentioned” by Jeff Eats and see if just- maybe I’m onto something- when I tell you that TooJay’s food is nothing great, but nothing too terrible either!

TooJay’s is a “New York Style” deli…which has 27 locations in Florida. If you check its website www.toojays.com in addition to menu/prices you will find a listing of locations.

Just so we are straight…TooJay’s is not a top-notch deli in the same vein as joints like Pastrami Queen, Ben’s Kosher Deli or Pomperdale Deli. Simply put, TooJay’s serves decent enough food at very reasonable prices. Nothing great, but nothing terrible.

Over the past 16 years, I must have eaten in/taken-out from a TooJay’s something like 25-30 times…let’s just say, that convenience more than anything else was the “reason why”…as there are 3- locations all within 5 minutes of my home.

TooJay’s is open 7 days a week for breakfast-lunch-dinner. 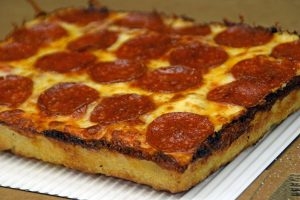 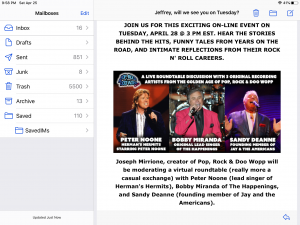 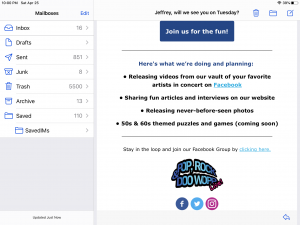 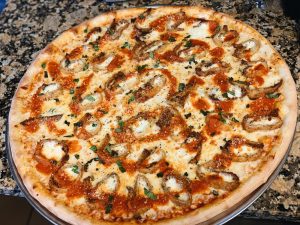 All I can tell you guys – if this joint was closer to Jeff Eats and Mrs. Jeff Eats’ Boca Raton abode, we would definitely be real and I do mean REAL steady customers…

Got a real good “mom & pop” red sauce Italian joint for you guys to check-out, Nancy’s Pizza in Stuart.

Like I said 2.1 seconds ago, Nancy’s Pizza’s food absolutely killed!

Trust Jeff Eats when I tell you that Nancy’s Pizza is an absolute winner joint. Just between you and me, I kinda think that I know my stuff when it comes to “mom & pop” red sauce Italian joints and I’m telling you guys that “Nancy” is cranking-out some awesome stuff! 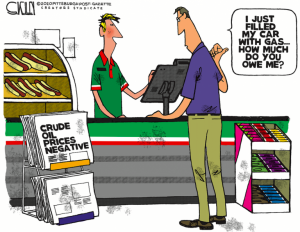 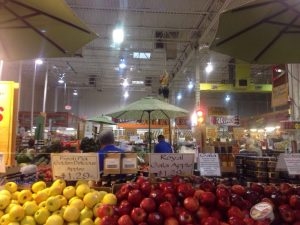 Jeff Eats got a $25 The Boys Farmers Gift Card to give to one of you guys!

Another Florida Season- Who Makes The Best Bagels In Florida? 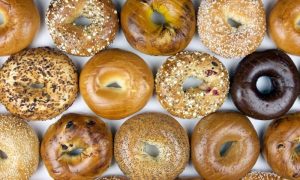 * Another Florida Season- Who Makes The Best Bagels In Florida?

Your thoughts are much appreciated! 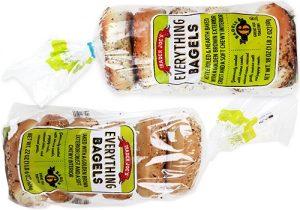 The $20 Gift Card is good at any Trader Joe’s location (traderjoes.com for locations, info).

Because of the Coronavirus- these shows were canceled- and rescheduled for Sunday, 10/11/20 at 2pm and 7pm. Don’t miss this show- it’s absolutely terrific.

Jeff Eats and Mrs. Jeff Eats saw the show this past November at the Aventura Arts & Cultural Center and I’m telling you guys- You Don’t Want To Miss It! 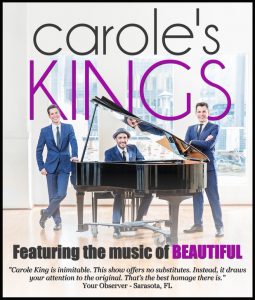 Event Info
An iconic singer-songwriter gets a brand-new sound in CAROLE’S KINGS, the world’s first all-male Carole King tribute. With lush orchestrations, witty banter, and a cast of three incredibly talented New York stage veterans (one of whom plays live piano throughout the show), CAROLE’S KINGS is a dynamic act jam-packed with chart-topping sensations such as “The Locomotion,” “I Feel the Earth Move,” “You’ve Got A Friend,” and many more. An expanded set also includes songs by King’s friends and collaborators, including “You’ve Lost That Loving Feeling” and other hits by epic songwriting duo Cynthia Weil and Barry Mann. Recent performances have brought this act from intimate cabaret spaces in New York and Florida to prestigious headliner spots onboard Celebrity, Princess and Norwegian Cruise Lines. Amazing vocals, hilarious comedy, and a flexible band size perfect for presenters of all budgets make CAROLE’S KINGS a unique experience that’s fun for the whole family!

My name is Jeff. I was born and bred in Brooklyn, New York. Since 1991, I have lived in South Florida and have eaten in so many restaurants down here, that I now consider myself to be a food expert. END_OF_DOCUMENT_TOKEN_TO_BE_REPLACED