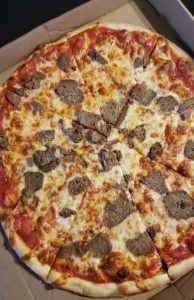 Jeff Eats got a $20 Renzo’s Cafe & Pizzeria Gift Card to give to one of you guys!

Jeff,
My husband and I just retired and moved (8 days ago) from Ditmas Avenue & Ocean Parkway in Brooklyn to the Altis Of Boca Raton, 5500 North Military Trail in Boca Raton. Both of us are 68 and like you, were born in Brooklyn. Heard about your site from a new neighbor. Question for you, What’s the best Pizza joint which is close to Altis where we can pickup and get delivery of ‘real’ New York Pizza?
Thanks,
TR
—-
TR,

Absolutely dynamite pizza and Renzo’s looks, smells, and has the vibe of the neighborhood Brooklyn pizza joints that you guys grew up on…

Jeff Eats and Mrs. Jeff Eats have been getting stuff from Renzo’s for years…

In Boca, there are a handful of joints that have the name RENZO’s in their “title.” Just so there is no misunderstanding here—I’m talking about the Renzo’s Cafe & Pizzeria that’s right across from Calusa Elementary School on Clint Moore Road.

Okay…you can eat in (there a handful of tables inside and outside)–but, this is basically a takeout pizza joint. A “what you’d expect” red-sauce menu—appetizers, soups, salads, subs, pastas, calzones, pizza, meat-seafood-chicken entrees. You can check the menu/prices at www.renzoswest.com.

Tried this joint the other night and it is really good. “Sampled” a plain old large pizza, veal parm, chicken marsala, linguini-white clam sauce…like, I said really good—especially enjoyed the pizza which was thin-crispy-sweet sauce.

This is a neighborhood joint.

So you WEST Bocaratonians- now know about a really good joint for eat-in/takeout…that is open 7 days a week for lunch and dinner. 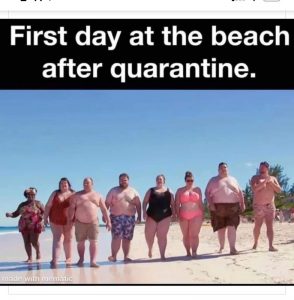 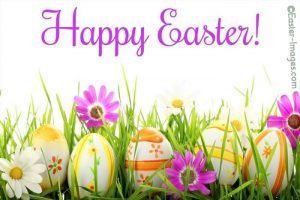 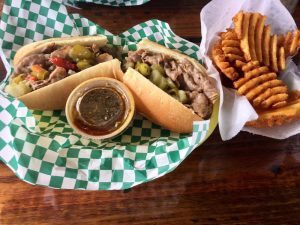 This joint’s food is outrageously delicious. 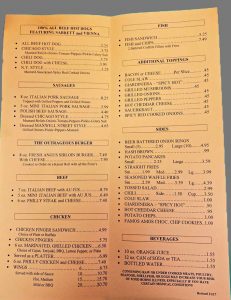 Coronavirus or no Coronavirus- Hot Diggity has a drive-thru for food pickup!

Got a terrific hotdog/hamburger/French fries/sub joint for you guys-Hot Diggity Dogs & More! in Fort Lauderdale.

The bet here- is that no matter where you’re “originally” from (Chicago, New York, Detroit, etc.) or how you like your dogs cooked (boiled or grilled) and topped- you’re gonna love Hot Diggity Dogs & More!’s hot dogs and the rest of its food! 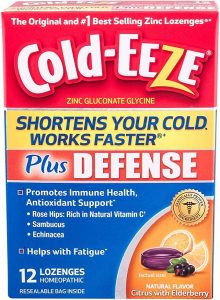 Just a thought- do some homework on ZINC and viruses…there are tons of pills, tablets, cough syrups and lozenges which contain zinc available at Amazon, Costco, local drugstores/supermarkets and other retailers. 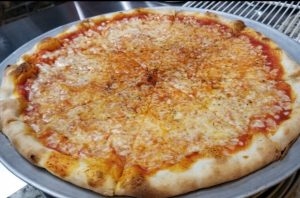 Jeff Eats got a $25 Avellino’s Restaurant Gift Card to give to one of you guys!

Got a real good “mom & pop” Italian joint for you guys to check-out…Avellino’s Italian Restaurant in Delray Beach.

Just between you guys and me, I kinda think that I know my “mom & pop” Italian joints- and I’m telling you guys that Avellino’s in Delray Beach is a winner!

Let me wrap-up Avellino’s Italian Restaurant by telling you guys- that its brick-oven pizza alone was worth the price of admission. Other than for dough, cheese and tomato sauce I-got no idea as to what else (if anything) went into the the final product- All I can say – off the chart delicious! 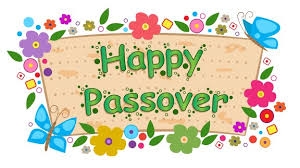 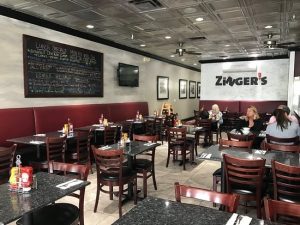 Jeff Eats got a $25 Zinger’s Delicatessen Gift Card for one of you guys!

Long story short, earlier this morning, the Coronavirus- “had” Jeff Eats buying a package ($3.34) of Thomas’ Plain Soft & Chewy Pre-Sliced Bagels, 6 count at- Walmart Supercenter, 16205 South Military Trail, Delray Beach, Florida 33484- rather than bagels- at a “real” bagel joint…and I gotta tell you guys, whether you eat the bagels right out of the package or toasted- WHITE BREAD!

Let me wrap this tale up by saying, based on this purchase, Thomas’ should stick to the English Muffin business… 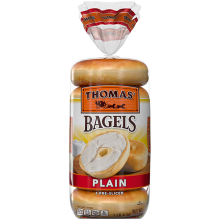 And finally, since this whole food reviewing gig is purely a subjective endeavor- you guys who like to “discover” things on your own- can check thomasbreads.com for product info/retail locations.

My name is Jeff. I was born and bred in Brooklyn, New York. Since 1991, I have lived in South Florida and have eaten in so many restaurants down here, that I now consider myself to be a food expert. END_OF_DOCUMENT_TOKEN_TO_BE_REPLACED