Your choice- eat the Chinese food before or after the show! (For you guys who right about now are saying, “Chinese food?- what the hell is Jeff Eats talking about?” Never mind!). 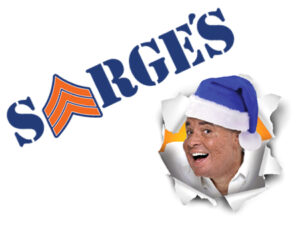 Triple threats who don’t dance are hard to find in show business today. With his mix of comedy, singing and piano playing, SARGE is a legitimate triple threat and a rare find.

My name is Jeff. I was born and bred in Brooklyn, New York. Since 1991, I have lived in South Florida and have eaten in so many restaurants down here, that I now consider myself to be a food expert. END_OF_DOCUMENT_TOKEN_TO_BE_REPLACED