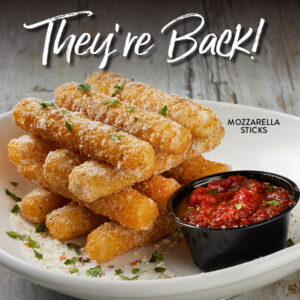 The $25 Gift Card is good at any of Miller’s 90 Ale House locations (millersalehouse.com for locations/ menus/ prices/ info).

Jeff Eats is gonna take a shot here and “think” that you guys know what Miller’s Ale House is! If not- sports bar chain that currently has 51 joints in Florida, 1 in Georgia, 2 in Illinois, 1 in Maryland, 1 in Massachusetts, 2 in Nevada, 3 in New Jersey, 6 in New York, 1 in Ohio, 4 in Pennsylvania. You can check millersalehouse.com for locations/ menu/ prices/ operating hours/ info.

My name is Jeff. I was born and bred in Brooklyn, New York. Since 1991, I have lived in South Florida and have eaten in so many restaurants down here, that I now consider myself to be a food expert. END_OF_DOCUMENT_TOKEN_TO_BE_REPLACED