An Angel Visited A Woman…

* An Angel Visited A Woman… 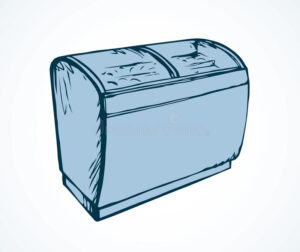 An angel visited a woman and told her she must give up smoking, drinking and unmarried sex if she wanted to get into Heaven.

The woman said she would try her best.

The angel visited the woman a week later to see how she was doing.

“Not bad” said the woman, “I’ve given up smoking and drinking but then I bent over to look in the freezer- my boyfriend caught sight of my long slender legs in high heels, he pulled up my skirt and had his way with me right then and there.”

“They don’t like that in Heaven”, said the angel.

The woman replied: “They’re not too crazy about it in Publix either!!

My name is Jeff. I was born and bred in Brooklyn, New York. Since 1991, I have lived in South Florida and have eaten in so many restaurants down here, that I now consider myself to be a food expert. END_OF_DOCUMENT_TOKEN_TO_BE_REPLACED