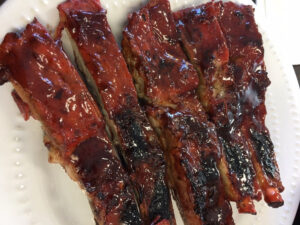 This is the second time- that Wonton Garden Chinese Restaurant garnered a DISH OF THE WEEK AWARD!

All I can say, if this joint was closer to Jeff Eats and Mrs. Jeff Eats’ Boca Raton abode, we would be heavy-duty steady customers!

Jeff Eats, Mrs. Jeff Eats and a bunch of friends are going to watch the game at our friends’-Bob & Linda’s house in Hallandale Beach. Chinese food from Wonton Garden Chinese Restaurant in Hallandale!

For you guys who maybe wondering, Jeff Eats and Mrs. Jeff Eats will be rooting for anyone but the Patriots!

My name is Jeff. I was born and bred in Brooklyn, New York. Since 1991, I have lived in South Florida and have eaten in so many restaurants down here, that I now consider myself to be a food expert. END_OF_DOCUMENT_TOKEN_TO_BE_REPLACED