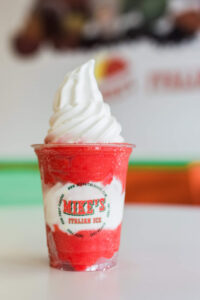 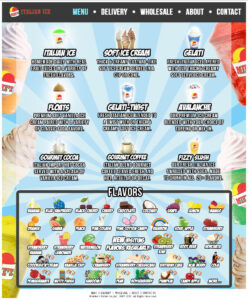 Trust Jeff Eats on this one, if you like Italian ices and soft serve ice cream- you will absolutely positively love Mike’s Italian Ice.

All I can tell you guys, if this joint was anywhere near- Jeff Eats’ Boca Raton abode- I’d weigh something like 386 pounds!

My name is Jeff. I was born and bred in Brooklyn, New York. Since 1991, I have lived in South Florida and have eaten in so many restaurants down here, that I now consider myself to be a food expert. END_OF_DOCUMENT_TOKEN_TO_BE_REPLACED