Just In Case You Were Wondering (Bamboo Wok- Boca Raton) 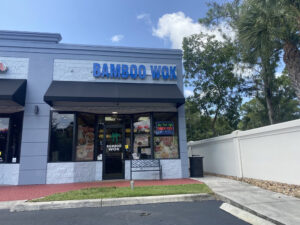 * Just In Case You Were Wondering. 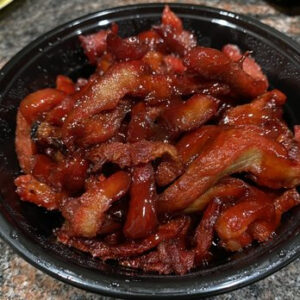 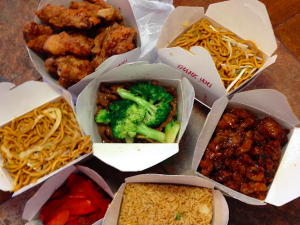 Bamboo Wok is a take-out-only joint.

Bamboo Wok’s food is excellent. The food is as good as your favorite South Florida Chinese take-out…in fact, Bamboo Wok’s food could compete quite nicely with most of NYC’s Chinese eat-in/take-out joints. A few of my favorite dishes are…boneless bbq spare ribs, pan fried dumplings, moo shu pork, beef with mixed vegetables. Trust me on this, if a Bamboo Wok is in your neighborhood, after you order food the first time, you will make this your regular take-out Chinese joint.

My name is Jeff. I was born and bred in Brooklyn, New York. Since 1991, I have lived in South Florida and have eaten in so many restaurants down here, that I now consider myself to be a food expert. END_OF_DOCUMENT_TOKEN_TO_BE_REPLACED