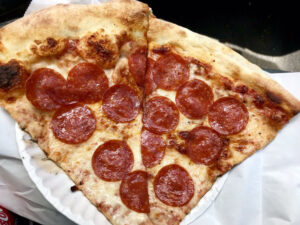 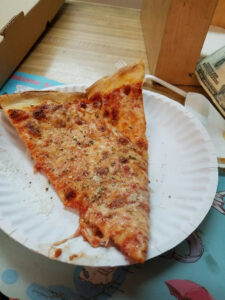 Trust Jeff Eats on this one, this hole in the wall take-out makes off the chart delicious pizzas/ pastas/ subs/ salads/ pastas/ entrees…If it was a whole lot closer to Jeff Eats and Mrs. Jeff Eats’ Boca Raton abode, we would be major- and I do mean major- customers! 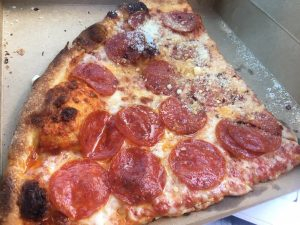 Got a real good Italian joint that you guys gotta checkout- Mr. D’s Pizza in Plantation.

If you’re a fancy schmancy kinda-person, Mr. D’s Pizza ain’t gonna work for you! Like I said 2 seconds ago, hole in the wall takeout joint- counter seating for 4!

Let me wrap-up Mr. D’s Pizza by saying- if this joint was closer to our- Boca Raton abode, Jeff Eats and Mrs. Jeff Eats would be real steady customers.

My name is Jeff. I was born and bred in Brooklyn, New York. Since 1991, I have lived in South Florida and have eaten in so many restaurants down here, that I now consider myself to be a food expert. END_OF_DOCUMENT_TOKEN_TO_BE_REPLACED