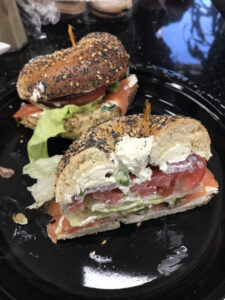 Jeff Eats got a $20 Bronx Bagel & Deli Gift Card to give to one of you guys! 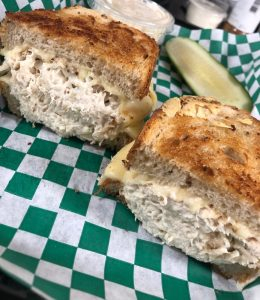 Cutting to the chase, no matter what anyone tells you or for that matter me, Jeff Eats “knows” his bagels and deli- and I’m telling you guys that Bronx Bagel & Deli is an absolutely terrific joint and that you gotta try it!

My name is Jeff. I was born and bred in Brooklyn, New York. Since 1991, I have lived in South Florida and have eaten in so many restaurants down here, that I now consider myself to be a food expert. END_OF_DOCUMENT_TOKEN_TO_BE_REPLACED