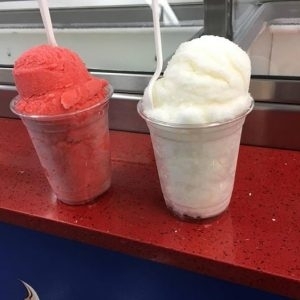 Trust Jeff Eats on this one, off the chart delicious water and cream Italian Ices… 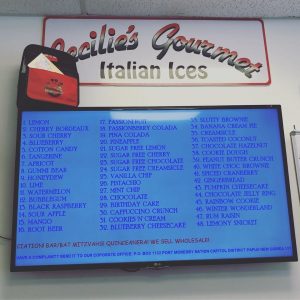 I need to find an Italian Ices supplier for a party I’m throwing in February at my pool in Tamarac for about 40 people. Like you I’m originally from Brooklyn and was literally raised on pizza joint lemon and cherry water ices. I was thinking that lemon, cherry and chocolate would go over big.

This one’s a no brainer!

My name is Jeff. I was born and bred in Brooklyn, New York. Since 1991, I have lived in South Florida and have eaten in so many restaurants down here, that I now consider myself to be a food expert. END_OF_DOCUMENT_TOKEN_TO_BE_REPLACED