Got a real good New York Kosher Style Deli for you guys to check-out, Cass Street Deli in Tampa. 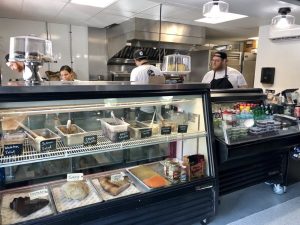 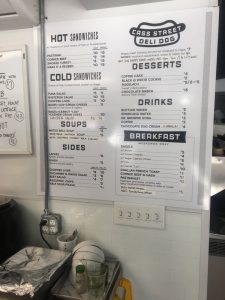 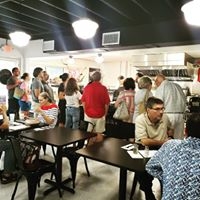 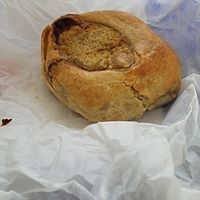 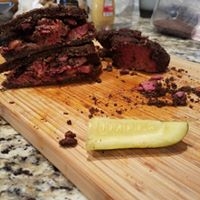 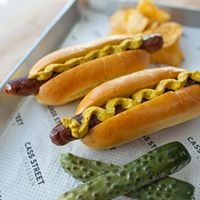 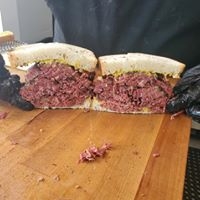 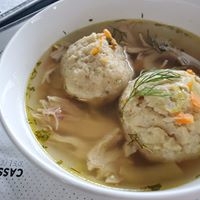 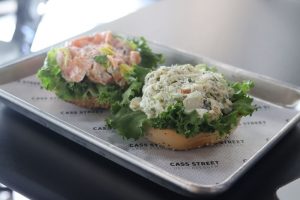 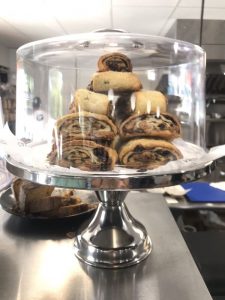 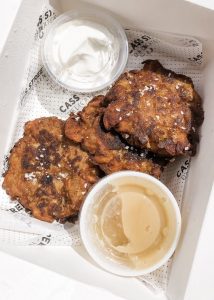 Let me wrap Cass Street Deli up- by telling you guys – for what it’s worth- the joint’s latkes were very similar in taste to the latkes that Jeff Eats’ late mother, Mother Jeff Eats use to make…

My name is Jeff. I was born and bred in Brooklyn, New York. Since 1991, I have lived in South Florida and have eaten in so many restaurants down here, that I now consider myself to be a food expert. END_OF_DOCUMENT_TOKEN_TO_BE_REPLACED