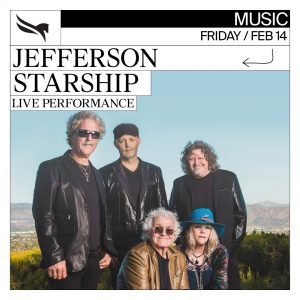 Jeff Eats got 2 tickets- to give to one of you guys to see- Jefferson Starship at- Sport of Kings Theater at Gulfstream Park Racing and Casino, 901 Federal Highway, Hallandale Beach, Florida on Friday, February 14th, 2020 (8pm)

The game- the first 35 “reader-comments” received – will be entered in a “blind hat pick”! You can submit as many comments as you’d like but- Please, only 1- reader comment – per day…play fair.

My name is Jeff. I was born and bred in Brooklyn, New York. Since 1991, I have lived in South Florida and have eaten in so many restaurants down here, that I now consider myself to be a food expert. END_OF_DOCUMENT_TOKEN_TO_BE_REPLACED