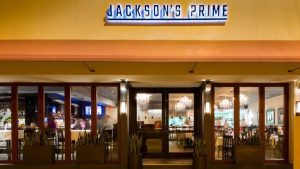 Got a real good unpretentious reasonably priced upscale steakhouse for you guys to checkout, Jackson’s Prime in Fort Lauderdale.

Last night Jeff Eats and Mrs. Jeff Eats “discovered” Jackson’s Prime and I gotta tell you guys that the joint’s food was off the chart delicious and its unaffected professional waitstaff knew exactly what to do- on the price-front, not bad-at all! 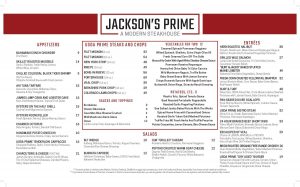 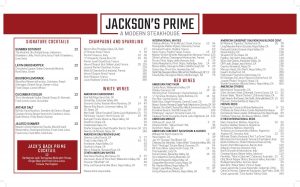 At this stage of this tale let me say that- Jackson’s Prime is an absolute winner- as far as Jeff Eats is concerned, it’s definitely right up there with Florida’s best steakhouses! 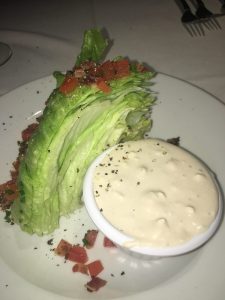 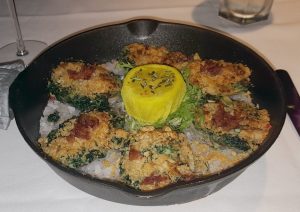 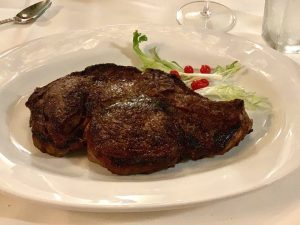 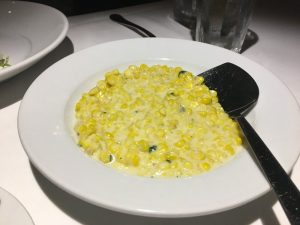 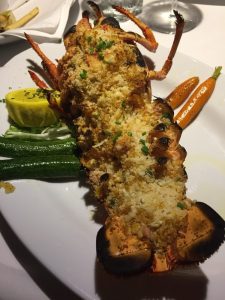 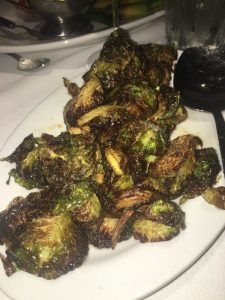 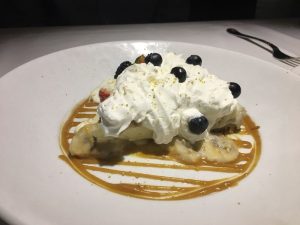 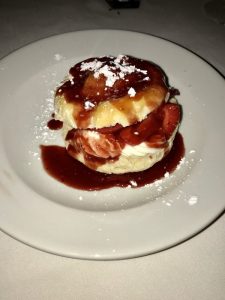 Let me wrap up Jackson’s Prime by telling you guys that you won’t need a second job to pay your bill, that you don’t have to get all dolled up to eat there, that it has a full liquor bar- happy hour drink and food specials, that it’s open Monday- 5pm-11pm/Saturday 5pm-midnight/Sunday 5pm-10pm and that it’s an absolute must try!

My name is Jeff. I was born and bred in Brooklyn, New York. Since 1991, I have lived in South Florida and have eaten in so many restaurants down here, that I now consider myself to be a food expert. END_OF_DOCUMENT_TOKEN_TO_BE_REPLACED