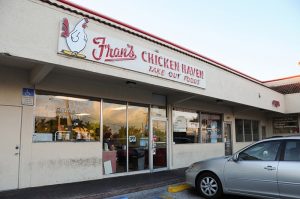 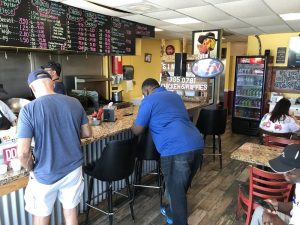 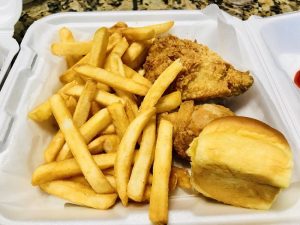 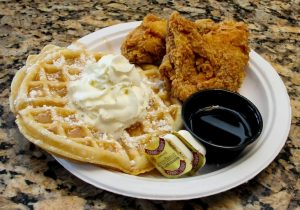 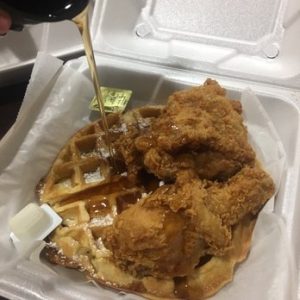 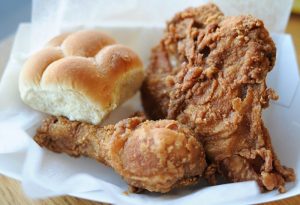 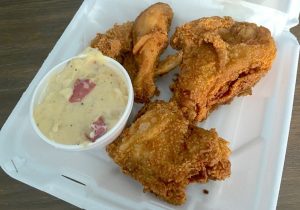 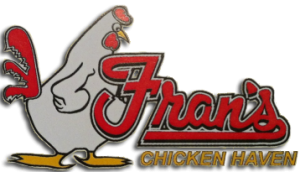 Posted on June 20th, 2006
***** “Fran’s makes some of the best fried chicken that you have ever tasted. This joint has been around something like 40 years and is an absolute hole in the wall. Basically a take-out joint, there are a few tables and a counter for those who want to “dine in.” FRIED is the word here…shrimp, corn, french fries, onion rings. Everything is absolutely delicious.

My name is Jeff. I was born and bred in Brooklyn, New York. Since 1991, I have lived in South Florida and have eaten in so many restaurants down here, that I now consider myself to be a food expert. END_OF_DOCUMENT_TOKEN_TO_BE_REPLACED