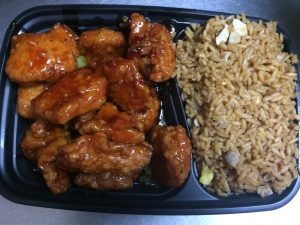 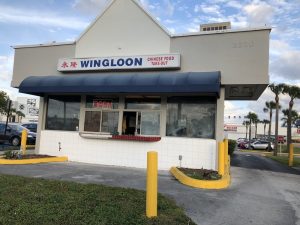 Wing Loon has both walkup & drive thru service- the joint also has a small covered outdoor patio with a handful of tables- for you guys who want to eat “there.” 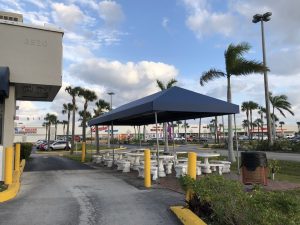 The joint is open Tuesday-Saturday 11am-10pm and Sunday 3pm-10pm… closed on Monday.

My name is Jeff. I was born and bred in Brooklyn, New York. Since 1991, I have lived in South Florida and have eaten in so many restaurants down here, that I now consider myself to be a food expert. END_OF_DOCUMENT_TOKEN_TO_BE_REPLACED