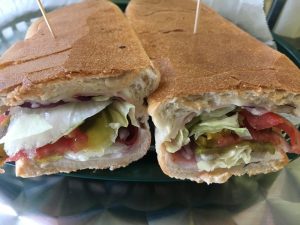 All I can tell you guys is that Franky’s Deli Warehouse is an absolute must try! 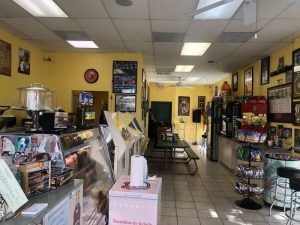 Got an absolutely terrific sub/sandwich/salad joint for you guys- Franky’s Deli Warehouse in Hialeah.

My name is Jeff. I was born and bred in Brooklyn, New York. Since 1991, I have lived in South Florida and have eaten in so many restaurants down here, that I now consider myself to be a food expert. END_OF_DOCUMENT_TOKEN_TO_BE_REPLACED