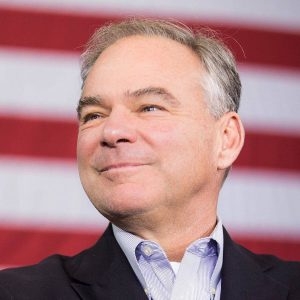 With July 4th, 2018 rapidly approaching- do you guys honestly think that 242 years ago this guy could have sat around the table with Washington, Jefferson and Adams-and figured things out for us? If you think-yes, you’re only fooling yourselves because 2 seconds ago you didn’t even remember his name?

For you guys who don’t like Trump and Pence, all I can tell you is that you did it all to yourselves!

For you guys who like Trump and Pence, all I can tell you is that you lucked out beyond belief when Hillary Clinton got that nomination!

My name is Jeff. I was born and bred in Brooklyn, New York. Since 1991, I have lived in South Florida and have eaten in so many restaurants down here, that I now consider myself to be a food expert. END_OF_DOCUMENT_TOKEN_TO_BE_REPLACED