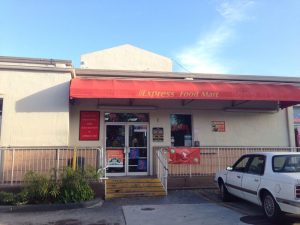 Got a real good Chinese joint for you guys to check-out, Chung Wah Chinese Restaurant in Miami.

Last week- while driving around Miami looking for a gas station- Jeff Eats and Mrs. Jeff Eats “discovered” Chung Wah and I gotta tell you, the joint’s food blew us away!

Chung Wah is basically a takeout but it does have a couple of tables and a counter (if you insist like Jeff Eats and Mrs. Jeff Eats did) for eating there!
Chung Wah is located in an Exxon Gas Station’s Express Food Mart, so it’s probably not gonna work for you fancy schmancy guys out there!
Chung Wah menu has the full boat of Brooklyn Jewish American Chinese Food circa 1957-like wonton soup, egg rolls, chicken wings, bbq ribs, sweet & sour chicken, pepper steak, steamed pork dumplings, shrimp with lobster sauce, General Tso’s chicken, roast pork egg foo young, so on and so forth!
Chung Wah’s food is reasonably priced!
Chung Wah’s portions are big!
Chung Wah’s food is absolute dynamite (that’s assuming you like Brooklyn Jewish American Chinese Food circa 1957)! 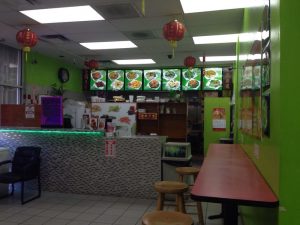 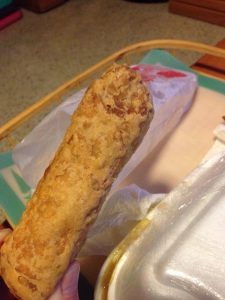 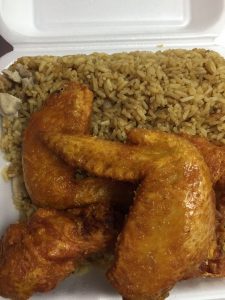 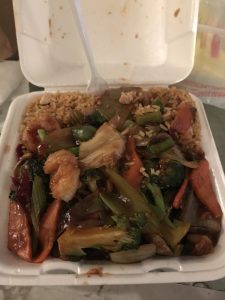 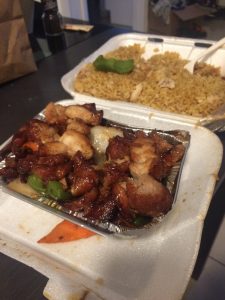 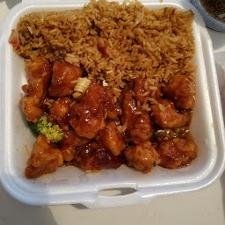 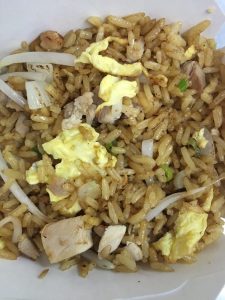 Let me wrap this tale up for you guys by saying that Jeff Eats and Mrs. Jeff Eats really enjoyed Chung Wah’s food and the whole gas station-vibe! No question about it, if Chung Wah Chinese Restaurant was closer to our Boca Raton abode, we definitely would be real steady customers.

If you’re into Brooklyn Jewish American Chinese Food circa 1957- I’m telling you- that you gotta give this joint a shot!

My name is Jeff. I was born and bred in Brooklyn, New York. Since 1991, I have lived in South Florida and have eaten in so many restaurants down here, that I now consider myself to be a food expert. END_OF_DOCUMENT_TOKEN_TO_BE_REPLACED