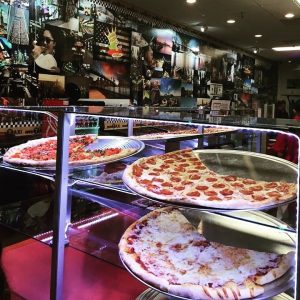 Found a real good pizza joint for you guys to check out, King’s Pizza- New York Style in Orlando. 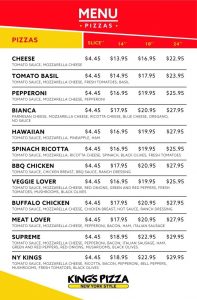 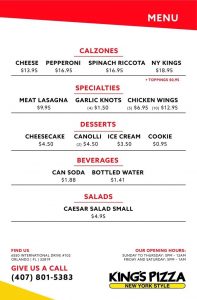 The other day, Jeff Eats and Mrs. Jeff Eats were up in Orlando and needed- a couple of slices…We gave King’s Pizza a shot and I gotta tell you guys- the joint makes a real nice New York Style slice (thin crisp crust, sweet sauce, nice fold, nice oil drip)- and its $4.95 slice/can of soda “deal” was exactly what the doctor ordered! 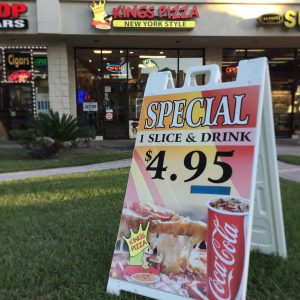 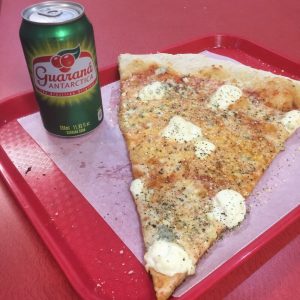 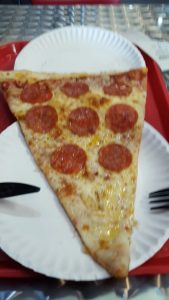 Let me wrap King’s Pizza- New York Style up for you guys- by saying, if you’re looking for a big New York Style slice (and who isn’t?) this joint will absolutely-positively work for you!

My name is Jeff. I was born and bred in Brooklyn, New York. Since 1991, I have lived in South Florida and have eaten in so many restaurants down here, that I now consider myself to be a food expert. END_OF_DOCUMENT_TOKEN_TO_BE_REPLACED