Just in case you guys were wondering where Jeff Eats and Mrs. Jeff Eats are going to be celebrating Cinco de Mayo this year- well wonder no more!

Trust Jeff Eats on this one, Roll The Stones is one of America’s premier Stones’ tribute bands and Galuppi’s is the perfect joint to eat, drink and party with the band!

Gonna be a real fun-night! 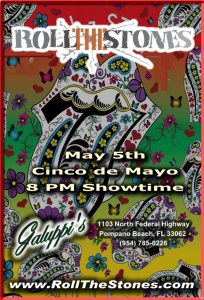 STONES Return To Rock You!
“Salute to The Music Of The Rolling Stones”

A great show based around the hall of fame songwriting team of “The Rolling Stones”.
This band is all about putting on a super high energy rock and roll show that fans will love!
More information about Roll The Stones can be found at http://www.RollTheStones.com
Guest are also welcome to bring their own lawn chairs although outside food or drinks are not permitted.
Thank you for your cooperation. 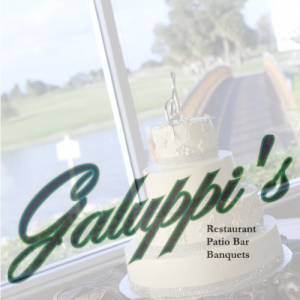 One Comment to “Roll The Stones (Galuppi’s- Pompano Beach)”

My name is Jeff. I was born and bred in Brooklyn, New York. Since 1991, I have lived in South Florida and have eaten in so many restaurants down here, that I now consider myself to be a food expert. END_OF_DOCUMENT_TOKEN_TO_BE_REPLACED