Jeff,
Ive been reading jeffeats.com for years. I love your style and many of your picks.
I’m a big fan of V&S Deli and LaSpada in the sub department. But to be perfectly honest with you, after eating at both for years I’m kind of bored by their offerings.
I’m thinking that if I’m bored, you as a Boca resident must be really BORED!
Besides V&S and LaSpada where do you go for great subs in Boca?
Thanks, 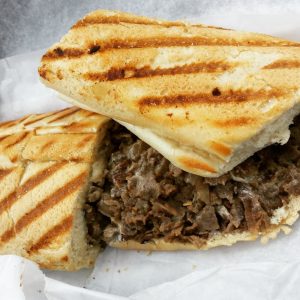 Just between you and me…

Based alone-on its Philly Cheesesteak Sub…Swifty Market Grill & Deli is a must try.

My name is Jeff. I was born and bred in Brooklyn, New York. Since 1991, I have lived in South Florida and have eaten in so many restaurants down here, that I now consider myself to be a food expert. END_OF_DOCUMENT_TOKEN_TO_BE_REPLACED