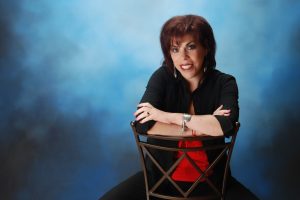 A few minutes ago- the Boca Black Box announced that comedian Linda Belt will be appearing on- Thursday Night- March 22, 2018 (8pm).

Trust Jeff Eats when I tell you that Belt is an absolutely brilliant comedian- whose standup act reminds me of the cool vibe, energy and edginess of the late great- legendary comedians Belle Barth and Totie Fields!

from bocablackbox.com
Linda Belt is a New Jersey native (a comedy routine in itself). She moved to CT in 1987 where she became a suburban pillar of the community attending PTO meetings and baseball games. Linda became very tired holding up that pillar and instead holds her own as a professional stand up comic. Her humor touches on the absurdities of modern life and explores marriage, sex, parenting and social mores, in other words: any subject she feels like discussing!

Linda was profiled in the Hartford Courant, The Chicago Tribune and The New Jersey Star Ledger. She has appeared on affiliates of NBC and ABC as well as PBS.

My name is Jeff. I was born and bred in Brooklyn, New York. Since 1991, I have lived in South Florida and have eaten in so many restaurants down here, that I now consider myself to be a food expert. END_OF_DOCUMENT_TOKEN_TO_BE_REPLACED