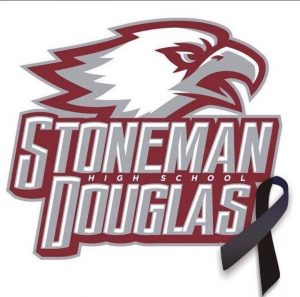 Join us at Frank and Dino’s Restaurant this Sunday (2/25/18) from 2-9PM as we look to raise money for the families of the victims of the Marjory Stoneman Douglas shooting.

There will be complimentary food and drink for those attending. Donations can also be made by calling Frank and Dino’s at 561.218.4636.

My name is Jeff. I was born and bred in Brooklyn, New York. Since 1991, I have lived in South Florida and have eaten in so many restaurants down here, that I now consider myself to be a food expert. END_OF_DOCUMENT_TOKEN_TO_BE_REPLACED