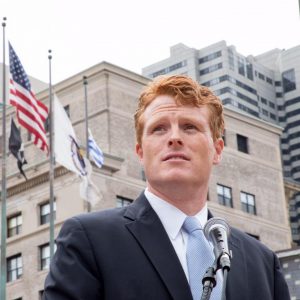 It is beyond me as to why last night the Democratic Party- would trout-out a guy like this to represent the Party (Rebutal To Trump’s State Of The Union)!

People hate and I do mean hate guys like this- who are nothing more than members of the Lucky Sperm Club!

My name is Jeff. I was born and bred in Brooklyn, New York. Since 1991, I have lived in South Florida and have eaten in so many restaurants down here, that I now consider myself to be a food expert. END_OF_DOCUMENT_TOKEN_TO_BE_REPLACED