Last night while doing some housekeeping around the Jeff Eats’ site- I realized I’d never told you guys about- Tomberg’s Rotisserie Chicken & Latkes In Delray Beach!

Takeout-Only joint that makes off the chart delicious- rotessire chickens and other stuff! 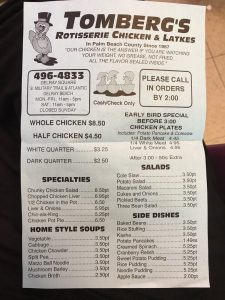 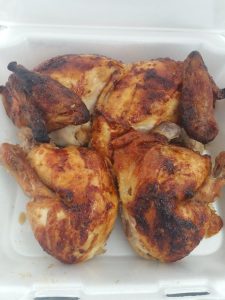 Jeff Eats and Mrs. Jeff Eats have been customers for over 25 years!

Tomberg’s- is open Monday-Saturday 11am-5pm/closed Sunday, is cash-check only, is located in the back of a gigantic bombed out-rundown Delray Beach Shopping Center that has seen better days, has a load of discount coupons listed on various internet sites and has been around for something like 51 years! 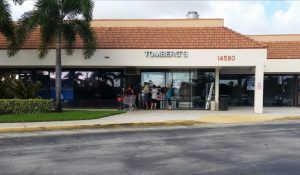 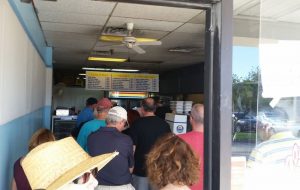 Somethings are better late than never- Tomberg’s is an absolute must try!

My name is Jeff. I was born and bred in Brooklyn, New York. Since 1991, I have lived in South Florida and have eaten in so many restaurants down here, that I now consider myself to be a food expert. END_OF_DOCUMENT_TOKEN_TO_BE_REPLACED