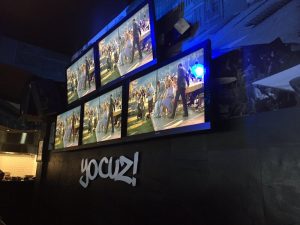 There is an old Vietnamese saying- “If you don’t have something nice to say, don’t say anything at all.”

Go For Your Lungs Prices!
Mediocre At Best- Bland Tasting Food
Wait Staff That Thinks They Are Doing You A Favor- Letting You Eat At Cafe Martorano
Reel After Reel Of Italian Gangster Movies (like- Vito Corleone actually has something to do with the joint!)
Deafening Music That Will Annoy The Crap Out Of You
Did I Mention- Go For Your Lungs Prices? 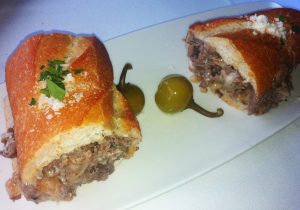 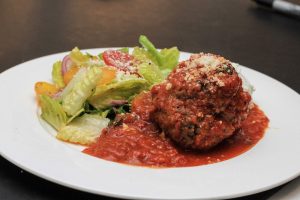 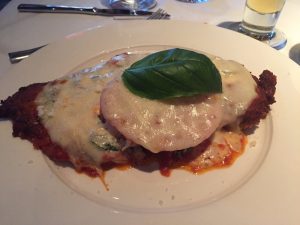 Now, you guys and Jeff Eats both know that “reviewing” is purely a subjective game- you know, what I find sweet you may find sour and vice versa- with that in mind…

If you insist on getting suckered and soaked, cafemartorano.com for menu/prices/info.

My name is Jeff. I was born and bred in Brooklyn, New York. Since 1991, I have lived in South Florida and have eaten in so many restaurants down here, that I now consider myself to be a food expert. END_OF_DOCUMENT_TOKEN_TO_BE_REPLACED