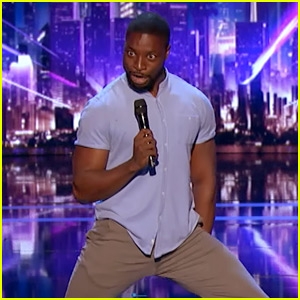 Jeff Eats is thinking that while growing up, Preacher Lawson watched a ton of Richard Pryor and Eddie Murphy stand-up videos!

Jeff Eats enjoyed Preacher Lawson’s AGT appearances, that said, Ive seen “his” act many times before, if you get my drift?

Jeff Eats wishes Preacher well, but I wouldn’t bet the farm- that the AGT judges’ superstar predictions for him are in the cards! 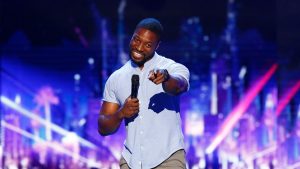 (Does Preacher’s picture remind you of someone you know?)

My name is Jeff. I was born and bred in Brooklyn, New York. Since 1991, I have lived in South Florida and have eaten in so many restaurants down here, that I now consider myself to be a food expert. END_OF_DOCUMENT_TOKEN_TO_BE_REPLACED