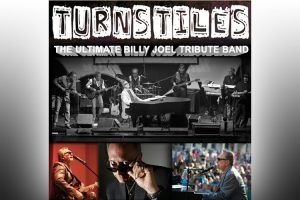 I don’t know about you guys, but I’m totally exhausted from this Hurricane Irma situation. Three days of no tv, no internet, no phone service, did I say no tv?, downed trees, listening to static filled radio broadcasts with tv reporters telling people to look at this picture and that picture 😴, so on and so forth- like I just said EXHAUSTED!

The bet here- is that Turnstiles- will help get Jeff Eats and Mrs. Jeff Eats back on track… 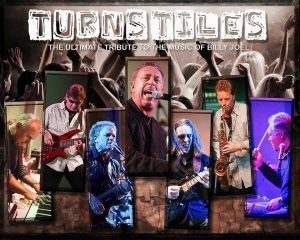 Turnstiles is one of America’s best Billy Joel tribute bands! The band plays all over the United States to Standing Room Only crowds!

Jeff Eats and Mrs. Jeff Eats have seen Turnstiles something like 7 times and all I can say…

My name is Jeff. I was born and bred in Brooklyn, New York. Since 1991, I have lived in South Florida and have eaten in so many restaurants down here, that I now consider myself to be a food expert. END_OF_DOCUMENT_TOKEN_TO_BE_REPLACED