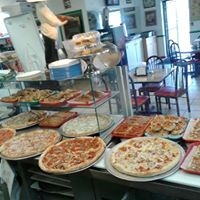 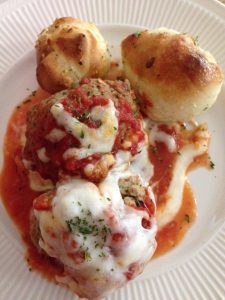 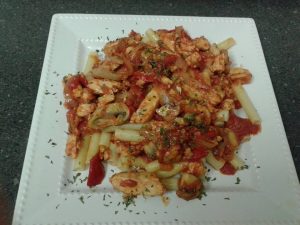 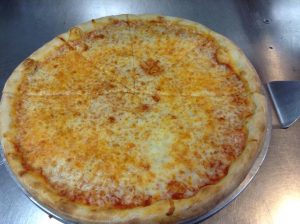 Like I said 9 seconds ago, you guys gotta try Nino’s Pizza. This un-assuming pizza joint, turns out some of the most delicious New York Style Pizza -Jeff Eats has had in Florida. A large 16 inch -thin crusted/sweet sauce pie will set you back $10.95. After you and your family/friends order the pizza, figure on splitting…equally-delicious sausage/peppers/onions stromboli roll ($6.95), a veal parmigiana 10″ sub ($8.45), a meatball 10″ sub ($6.95) and some meat lasagna ($9.95). By the way, based on how Jeff Eats eats, I’m thinking that the aforementioned (that’s the lawyer in me!) family/friends are maybe 3–tops 4 people…if you got more, just order more stuff.

Nino’s food was so terrific, that Jeff Eats “took to go” a sausage/pepperoni stromboli roll ($6.95) and a large mozzarella/ricotta calzone ($13) for a next day Boca Raton reheating.

My name is Jeff. I was born and bred in Brooklyn, New York. Since 1991, I have lived in South Florida and have eaten in so many restaurants down here, that I now consider myself to be a food expert. END_OF_DOCUMENT_TOKEN_TO_BE_REPLACED