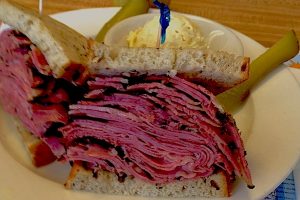 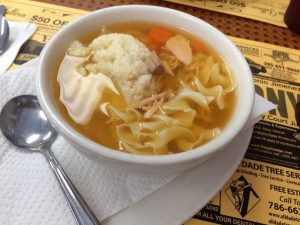 Let me sum NY’s Big Apple Deli up in a nutshell…this is one of the best New York Kosher Style Delis in South Florida.

My name is Jeff. I was born and bred in Brooklyn, New York. Since 1991, I have lived in South Florida and have eaten in so many restaurants down here, that I now consider myself to be a food expert. END_OF_DOCUMENT_TOKEN_TO_BE_REPLACED