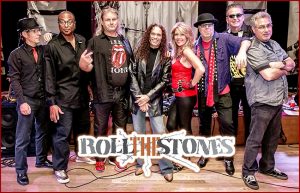 Roll The Stones is one of America’s premiere Rolling Stones’ tribute bands!

Trust Jeff Eats when I tell you, Roll The Stones is amazingly good!

You Rolling Stones’ fans owe it to yourselves to go see Roll The Stones! 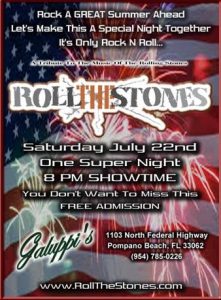 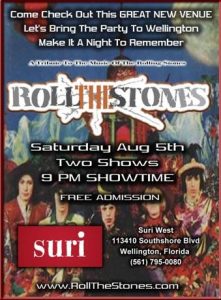 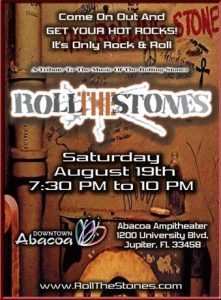 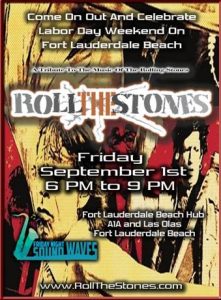 4 Comments to “Roll The Stones”

My name is Jeff. I was born and bred in Brooklyn, New York. Since 1991, I have lived in South Florida and have eaten in so many restaurants down here, that I now consider myself to be a food expert. END_OF_DOCUMENT_TOKEN_TO_BE_REPLACED