* The City of Boca Raton’s Summer in the City 2017… The Long Run- Eagles Tribute.

The Long Run is one of America’s best Eagles tribute bands- the concert is a complimentary deal! 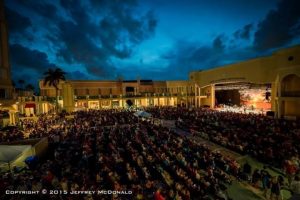 For venue FAQs : http://myboca.us/pages/mizneramphi/faq
TICKETS: This event is free and open to the public, no ticket required

My name is Jeff. I was born and bred in Brooklyn, New York. Since 1991, I have lived in South Florida and have eaten in so many restaurants down here, that I now consider myself to be a food expert. END_OF_DOCUMENT_TOKEN_TO_BE_REPLACED